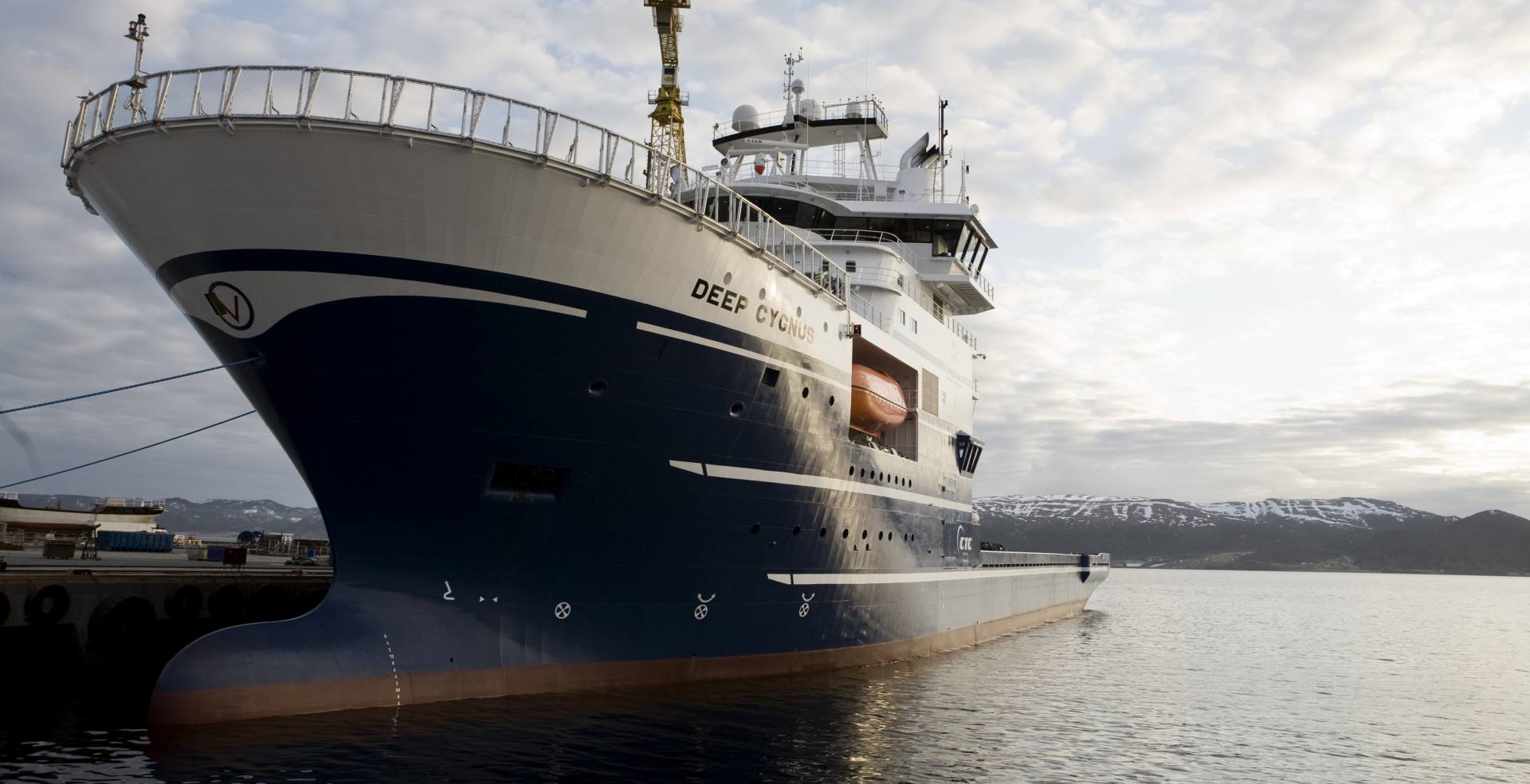 From 2006 Fosen Yard have once again put emphasis in providing Fosen Quality ships to ship owners in the offshore segment of the market, reintroducing the yard to a segment where the yard has not been present since 1983.

In 2007 Fosen Mekaniske Verksteder signed a contract for the outfitting of two hulls for BOA Offshore (YNo 79 & 80). Both vessels are seabed logging vessels (MT6007 design), using the new technology for seabed logging developed by emgs.